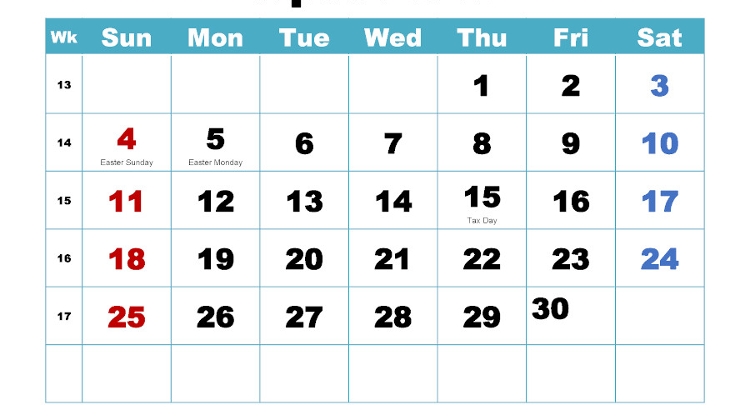 April this year was the coldest this century, and it was the 15th coldest since 1901, Hungary’s weather service said on Sunday.

April was especially capricious this year, witnessing snow and even snowdrifts.

Several other records were also broken during the month, with 80.7mm of rain drenching Tokaj, in eastern Hungary, on the first day of the month, while in Budapest, the record for the hottest day (26.1 C.) was broken on the same day.

On April 15, the coldest day, the mercury did not get above -0.6 C. in Kékestető in the north of the country.