Internet Use by Seniors in Hungary Below EU Average 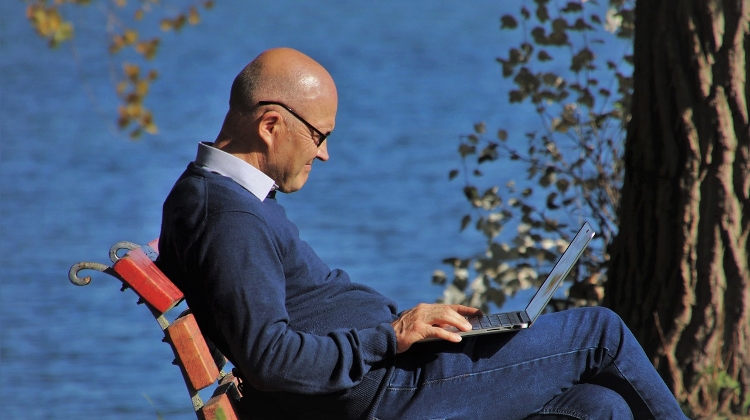 In 2020, about 53% of people aged 65-74 in Hungary reported that they had used the internet in the last 3 months, according to a survey by statistical agency Eurostat.

Among all individuals aged 16-74%, the EU average rate reached 88%, slightly above the Hungarian rate of 85%.