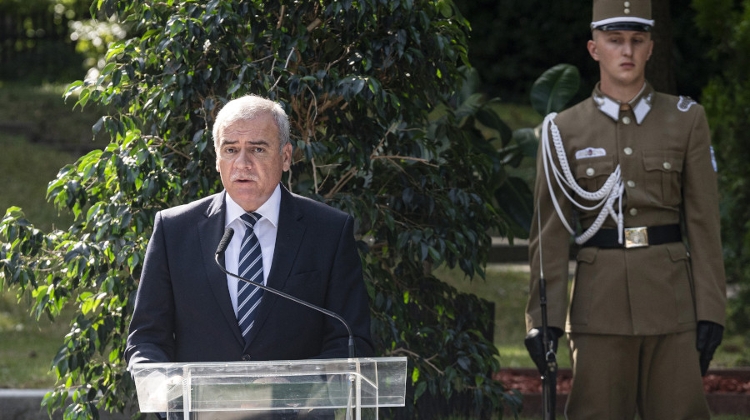 This way Europe will be able to handle existing and potential crisis hotspots emerging on the EU’s periphery such as the pressure of migration, István Szabó told Hungarian journalists.

The state secretary noted Hungary’s support and continued contribution to EU missions tasked with crisis management. “In terms of contributing troops in proportion to its forces available, Hungary ranks 6th among the 27 member states,” he said.

Szabó highlighted the importance of further developing the EU’s partnerships in crisis management, primarily through strengthening cooperation with NATO.

He noted Hungary’s “outstanding” contribution to NATO’s mission in Kosovo.

Hungary has a significant force serving in Kosovo, he said, noting that NATO’s KFOR command will be taken over from October by a Hungarian general.