"Tens Of Thousands” Of Hungarians Own Crypto Currency, With A Value As High As HUF 300 Billion 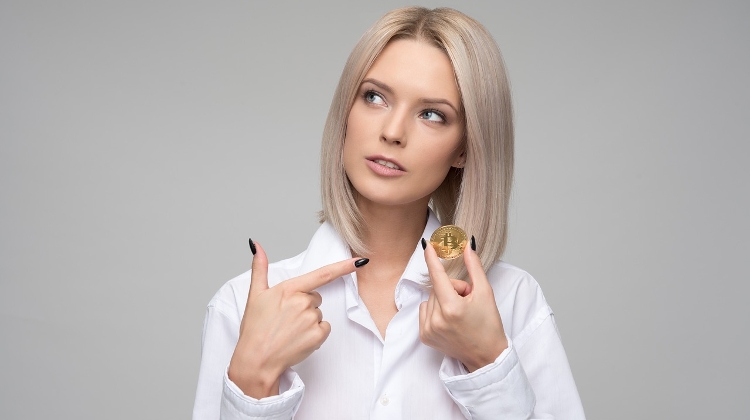 The Hungarian government’s proposed legislation regulating capital gains from crypto currencies and taxing them at a rate of 15% could serve as a paradigm for other policymakers, as well as boosting budget revenue, tax affairs state secretary Norbert Izer said in an interview to Magyar Nemzet.

The government submitted a bill to lawmakers on Tuesday that would reduce the tax on capital gains from cryptocurrencies from 30.5% to 15%. Finance Minister Mihály Varga said the measure could generate “several billion forints” of budget revenue.

Izer told Magyar Nemzet that provisions in the bill would establish a regulatory framework for the clear determination of capital gains on cryptocurrency that is mined or used in transactions.

He added that experts estimated that “tens of thousands” of Hungarians own cryptocurrency and put the value of that currency “as high as 300 billion forints (EUR 838m)”.

He noted that most countries still lack appropriate rules governing cryptocurrency and said the regulatory framework in Hungary could “grab the attention” of other policy makers.

“The last decade and a half in Hungary has clearly demonstrated that high taxes encourage hiding income, while a lower shared burden supports declaration and payment of taxes,” he said.

“We expect the declared, legal turnover of cryptocurrencies to increase, and the repatriation of such assets, can’t be excluded either,” Izer said.