Climate Change "Questions the Future of Wine-Growing in Hungary" 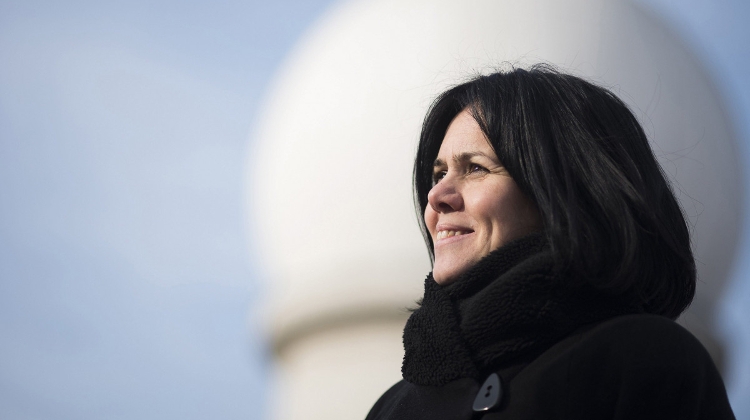 The Carpathian Basin is more exposed to the effects of climate change than most European regions, with warming reaching 1.2 C. in the past 120 years as opposed to the global average of 1.1 C., the head of the Hungarian Meteorological Service (OMSZ) said in a podcast with President János Áder.

In Áder’s Blue Planet (Kék bolygó) podcast, Kornélia Radics said the pace of warming raised questions about the future of wine-growing in Hungary, and on the invasive species possibly appearing here.

Radics said global warming was speeding up, manifested in frequent and intense changes in the weather. Hungary has seen both the wettest and most arid year in a long while in succession, she noted.

While the amount of precipitation overall has not changed, it now arrives over shorter periods in more intense rainfalls, she said.

Besides carbon dioxide, methane and water escaping from the melting permafrost are key elements in strengthening the glasshouse effect, Radics said. Meteorologists also see changes in the global flow of oceans as a “time bomb”, she said.

Áder said climate change warrants “thinking not in 4-5 year cycles, an election cycle, but decades or even centuries ahead.”

Radics added that the solutions will also have to be global, and should not stop at a country’s borders.