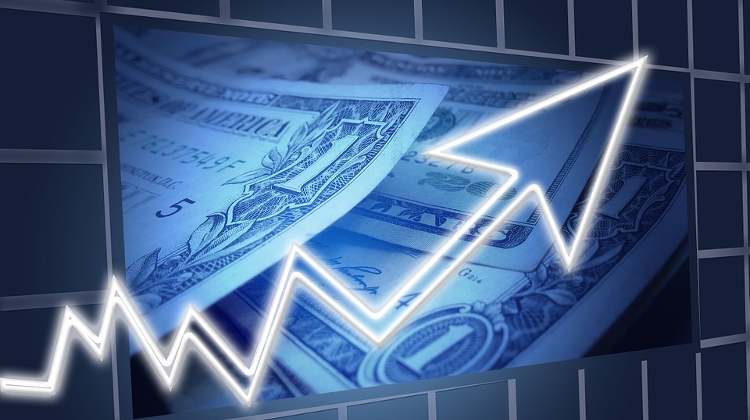 The International Monetary Fund (IMF) has revised its forecast of Hungary’s economic growth to 6.2% in 2021, from a projected 4.3% in May, Finance Minister Mihály Varga said.

In an assessment following a regular consultation, the IMF called Hungary’s fiscal policy response to the economic fallout of the coronavirus pandemic “large and timely.”

The National Bank of Hungary (NBH) reacted swiftly to market pressures by providing ample liquidity through a variety of policy tools, the report said, praising the Hungarian government’s economy protection measures, its budget policy and its steps to preserve jobs and incentivise investments, Varga said in a Facebook post.

The European Commission and Hungary’s Takarékbank have both raised their estimates regarding Hungarian economic growth in the past few weeks, Varga noted.

The country has also recently jumped five places to rank 42nd in the report published by the Swiss IMD World Competitiveness Center, he added.

The European Bank for Reconstruction and Development (EBRD) raised its forecast for Hungary’s GDP growth this year to 5.5% in a biannual report published on Tuesday. The forecast was raised from 4% in a release issued in September 2020.

The government’s official projection for GDP growth this year is 4.3%. The EBRD sees Hungary’s economic growth slowing to 4.8% in 2022.

In the short term, the economic recovery will likely be driven by investments, propelled by higher FDI inflows and the EU recovery fund, and improving household consumption thanks to accumulated savings during the lockdown periods, the EBRD said.

The share of total population that received at least one vaccine dose reached 55% at the start of June 2021, the highest share in the region and well above the EU average of 43%, which lowers the risk of another pandemic wave amid lifted restrictions, they added.