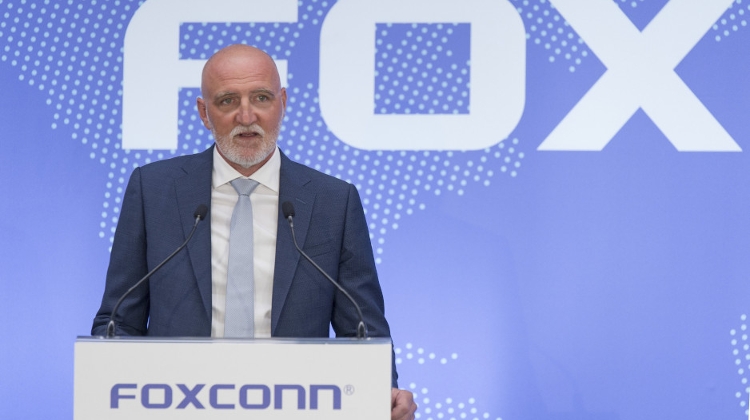 Hungary’s economy is the first in Europe to be relaunched thanks to the government’s successful response to the pandemic, Péter Szijjártó, the foreign minister, said, announcing an investment by electronics giant Foxconn in Komárom on Tuesday.

Numerous investments in the recent period have brought the most advanced IT technologies to Hungary while shortening supply chains significantly, enabling Hungary to become a strong and important player in the electronics industry, the minister said.

“Thanks to Foxconn and similar corporate investments, 36,000 more people are working in Hungary than a year ago and the number of employees is close to 4.6 million once again,” he said, attributing a large role to government incentives.

Cloud Network Technology, a part of the Foxconn Group, is making a 5 billion forint (EUR 14m) investment in its operations in Komárom, increasing headcount to 600 and its warehouse capacity by 17,000sqm, enabling the company to fulfil new orders for the largest electronics companies, he noted.

The government is providing 1 billion forints in support.

The minister also noted that more than 90% of Foxconn workers are vaccinated, so operations have run smoothly “even during the most difficult period of the pandemic”.