The Weeknd: The After Hours Tour, Budapest Aréna, 4 November 2022 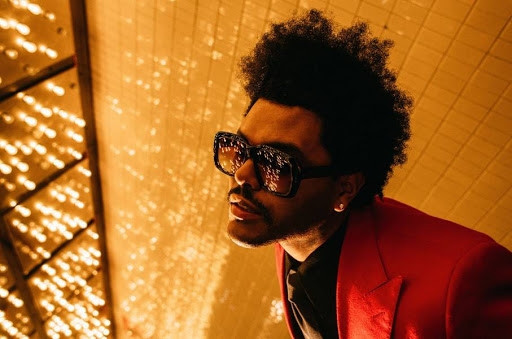 The Weeknd returns to the global stage with his After Hours World Tour, which finally includes 104 shows due to the huge interest.

The multi-platinum singer grew up outside Toronto in a multicultural neighborhood filled with fellow East Africans, as well as people from India, the Middle East and the Caribbean, and has become one of the music industry's leading alternative R&B performers in the last few years.

After five studio albums, several No.1 Billboard hits and three Grammys, The Weeknd is now among the top-selling artists worldwide.