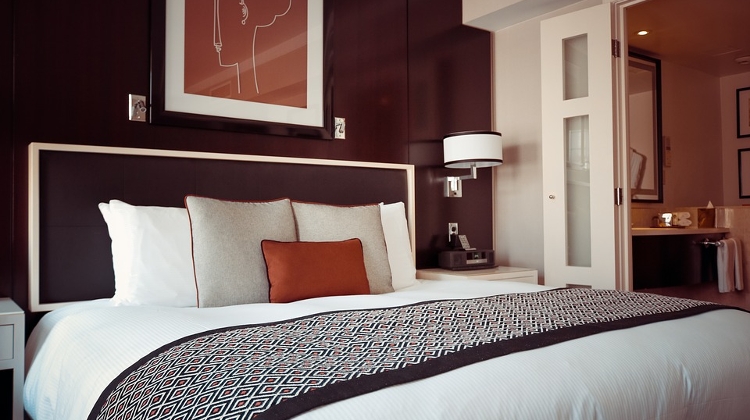 The number of tourism nights spent at commercial accommodations in Hungary this April was nearly three times higher than a year earlier according to data published by the Central Statistical Office (KSH).

About 61% of nights were spent in hotels, where the increase was fourfold. Boarding houses and community hostels exceeded the previous year's April turnover by 31% and 17% respectively.

The 23,000 guests who arrived at accommodation establishments spent 79,000 tourism nights.

A significant proportion of guests stayed in hotels, with the number of nights spent there more than quadrupling compared to April 2020. The Budapest-Central Danube Region tourism region saw a six-fold increase.

A total of 1,261 commercial accommodation establishments, including 475 hotels and 570 boarding houses were open for part or all of April 2021.

Tourism nights down 81% y.o.y. in January-April

In January-April 2021, commercial accommodation establishments registered 81% fewer tourism nights (a total of 797,000), than in the same period of 2020.