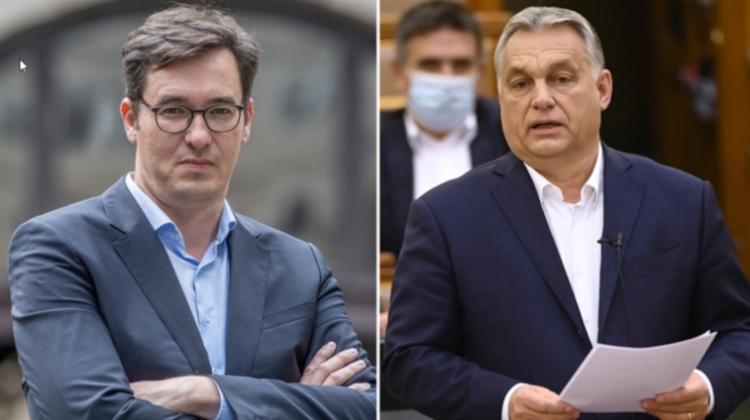 Fully 50% of Hungarian adults favoured Viktor Orbán as a prime ministerial candidate at the end of June, while 18% said they would vote for Gergely Karácsony, the mayor of Budapest, according to a survey by the Nézőpont Institute published in daily Magyar Nemzet.

Karacsony’s support stood at 16% after his campaign was launched in mid-May, rising to 21% at the start of June, only to drop to 18% by the end of the month.

Meanwhile, Orbán’s support among Hungarian adults continued to hover around 50%, with no discernible change due to the mayor’s announcement to run for prime minister, the pollster said.

Among voters critical of the government, Karácsony is supported by 42%, while 41% said they would not vote for either of the two candidates, Nézőpont said.