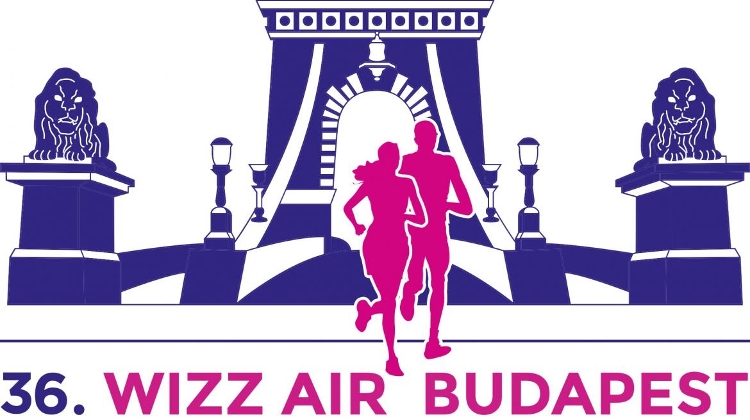 The biggest half marathon in Central Europe on the last Sunday of August 2021.

More Than 6,000 Participants to Run in 36th Budapest Half Marathon

More than 5,700 Hungarian and a total of 410 foreign runners from 51 countries have registered to run in this Sunday’s 36th Wizz Air Budapest Half Marathon, the organisers said.

The 21.0975km race is scheduled to start at 8am and can be run individually or in two and three-person relay teams. In addition to the half marathon, the programme also includes a 10km individual race and a 2.5km run for families and children.

The oldest female half marathon runner is 70 years old, while the oldest male participant is 80. The oldest participant overall will be an 86-year-old female runner in the 2.5km race.

Participating in the half marathon is essentially a running sightseeing tour in the beautiful Budapest.

The course runs through the heart of Budapest, crosses several bridges, and passes the most well-known sites of the city.

Runners can admire the view of the Buda Castle from the Danube banks and marvel in the panorama of Pest as well as Europe’s third-largest Parliament building!

Most runners came from Britain, Slovakia, and Poland, but there were also participants from Chile, Indonesia, and Singapore, just to name a few.

Along the course, there will be refreshments every 4 to 5 kilometers and of course continuous medical supervision.

Pace runners will help you hit your desired tempo. But having fun is just as important as running so we’ll maintain several musical points along the course for your entertainment.

Each year participants receive a unique, race branded technical T-shirt, and finishers are given a gorgeous medal. Designs change every year.