3rd Jab Could Unlock Travel For Many Hungarians, Say Socialists 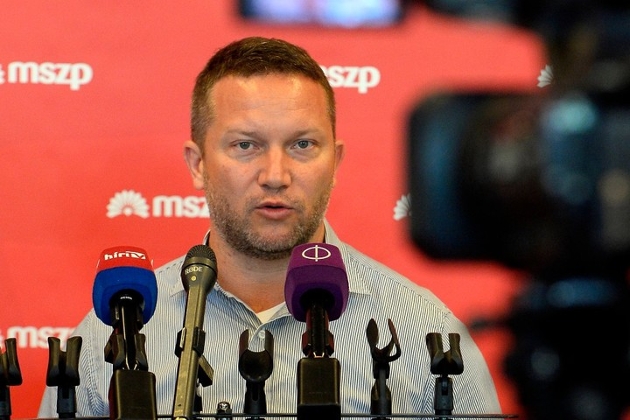 The opposition Socialist party is turning to the European Commission with the aim of allowing Hungarian citizens who received Sinopharm and Sputnik jabs before getting a 3rd European-licenced shot to be included in the EU’s Covid passport system.

MEP István Ujhelyi told an online press briefing on Tuesday that the Hungarian government should take action regarding the matter, noting that recipients of Sinopharm and Sputnik could travel abroad only with major difficulties.

Ujhelyi said he had warned the government repeatedly that only citizens who had received vaccines approved by the European Medicines Agency (EMA) would be eligible for the EU’s Covid passport.

He accused the government of promoting Sinopharm and Sputnik in favour of its own special interests.

Many elderly Hungarians received Sinopharm even though it was not recommended for those over the age of 60, he said, adding that many were now unprotected due to the ineffectiveness of the vaccine and susceptible to a fourth wave.

Ujhelyi said the government had given into pressure to allow people to receive booster jabs, allowing those who had received “Eastern vaccines” to get one approved by the EMA.