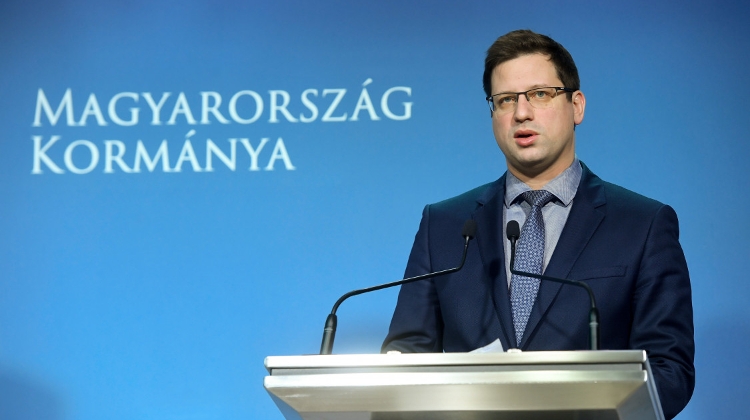 The government is working to ensure that “belonging to the Hungarian nation is an advantage”, the prime minister’s chief of staff told a graduation ceremony of the Mathias Corvinus Collegium in Budapest.

Gergely Gulyás said that many ethnic Hungarians in neighbouring countries “had to live with the drawback of being Hungarian for long decades”.

The Hungarian government is committed to making sure that “being out as a Hungarian and contributing to the preservation of the Hungarian community’s values has advantages”, he said.

Highlighting the government’s achievements in the past decade, Gulyás noted that it had granted 1.1 million people Hungarian citizenship, providing them with a “legal bond, through which not only do they consider themselves Hungarians but the Hungarian state also recognises them as its citizens”.

The Hungarian government has an interest in the success of ethnic Hungarian organisations, such as Romania’s RMDSZ, Gulyás said, and thanked the party for being a partner in the programme.