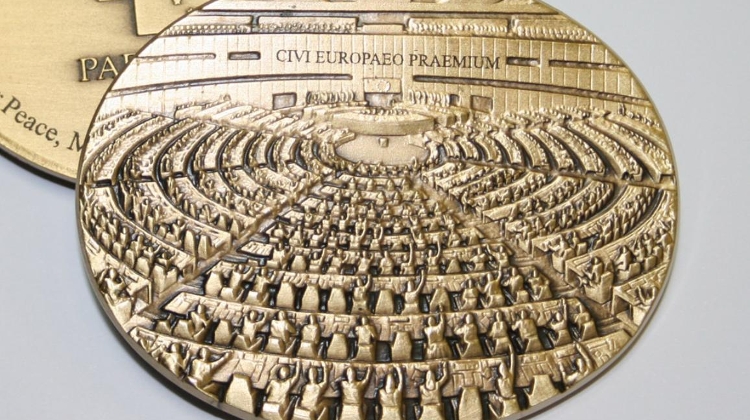 The European Parliament has awarded Hungarian civil rights group Freeszfe for its Emergency Exit programme with this year’s European Citizens’ Prize, according to a Tuesday announcement.

Emergency Exit is a cooperation between the students of Budapest’s University of Theatre and Film Arts (SZFE) and those of five other universities in Europe.

The cooperation promotes respect for European values and their practical implementation, the EP said in a statement.

Lívia Járóka, MEP of Hungary’s ruling Fidesz, said in a statement that the recipient had been selected in an “unsportsmanlike” procedure.

She insisted that while the Hungarian jury had nominated four candidates for the prize, the EP’s jury in Brussels excluded the other three candidates citing administrative reasons.

Járóka said that excluding Hungarian health professionals fighting against the coronavirus pandemic was “unfair”, adding that she had proposed a special prize to honour health staff and their union.

The European Citizens’ Prize has been awarded each year, since 2008, to European organisations or individuals who have given exceptional service in the service of greater European integration and understanding between citizens and member states.