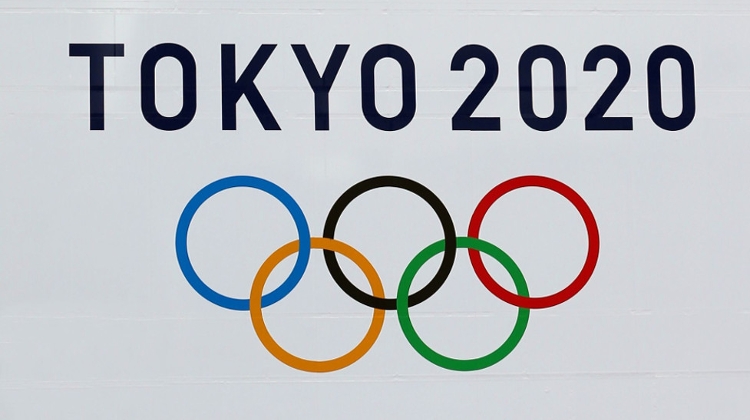 A radical leftist author demands that the Tokyo Olympic Games be called off. He finds both the timing and the idea of modern Olympics unacceptable.

On Mérce, Árpád Kocsis, a philosopher born and living in Serbia finds it irresponsible of the Japanese authorities to insist on hosting the Olympic Games this summer, after the Games were postponed from last year because of the Covid pandemic.

The public health risk  in Japan is just as high now as it was in 2020, to the extent that 10 thousand volunteers have withdrawn their application to serve on the organising staff. 80 per cent of Japanese object to holding the Games, Kocsis writes, and finds it an outrage that the Olympics will be held against the will of the overwhelming majority of the population.

The alt-left philosopher also has general misgivings about the way the Olympics are held nowadays. They cause huge losses to the organising countries, while yielding enormous profits to sports and media enterprises, he argues, at the expense of the ‘overexploited athletes’. Instead, Kocsis suggests, ‘workers’ Olympiads’ should be organised, with amateur athletes.