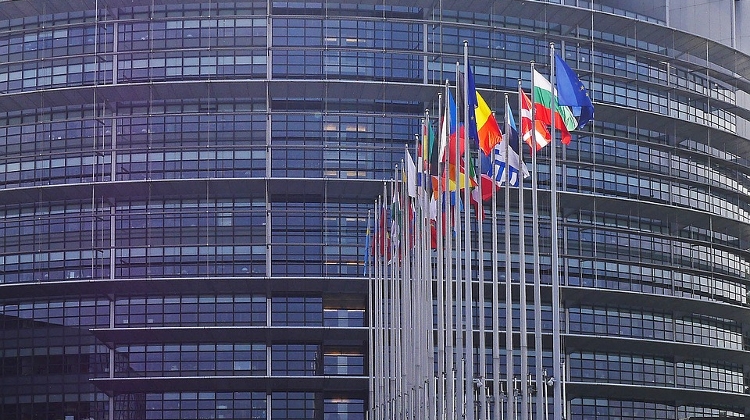 A pro-government columnist agrees with PM Orbán that the European Parliament focuses too much on ideological issues including gender politics, rather than engaging with what both see as more important problems.

Magyar Hírlap’s Mariann Őry contends that the European Parliament has long been preoccupied with ideological and bureaucratic issues, and welcomes the Prime Minister’s suggestion that national parliaments should delegate EP representatives rather than creating a European superstate.

Őry believes that deputies in the European Parliament do little but fight ideological battles over gender and other symbolic issues rather than focusing on ‘reality’. The pro-government commentator thinks that proposals to punish Hungary for its allegedly anti-LGBT legislation prove her point.

She concludes by wondering aloud if the Hungarian Left will join their ideological peers in the Parliament, in calling for Hungary to be ‘starved out’ by cutting EU funding.