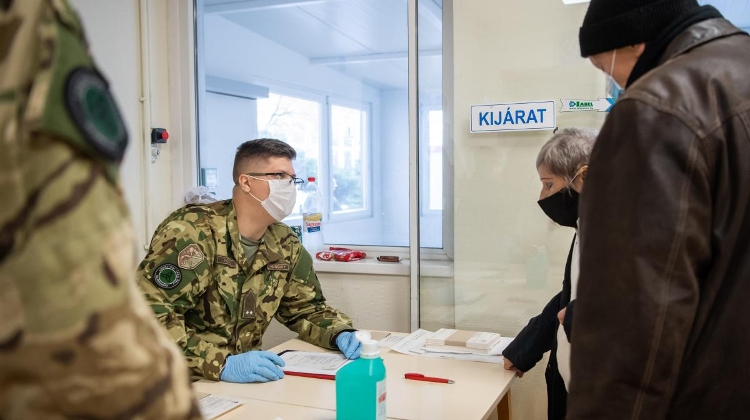 After the third wave of the coronavirus epidemic, soldiers were recalled from hospitals on July 1, at one day’s notice, Népszava writes.

Human Resources Minister Miklós Kásler notified the institutions on June 30 that soldiers and police officers would withdraw from 93 health care institutions from July 1, after eight months of service.

Hospital leaders interviewed by Népszava admitted that they had been unexpectedly hit by the decision.

They said the soldiers were valuable assets during the epidemic, as they guided patients, assisted in the administration of the vaccines, and carried furniture and patients during the expansion of Covid wards.

Hospital leaders admitted that having the soldiers offset labour shortages in the healthcare sector, as the institutions were given “free” people to move on command, citing epidemic control.

However, the shortage did not disappear with the end of the emergency.

In parallel with the withdrawal of soldiers, hospital commanders were also recalled from medical institutions.