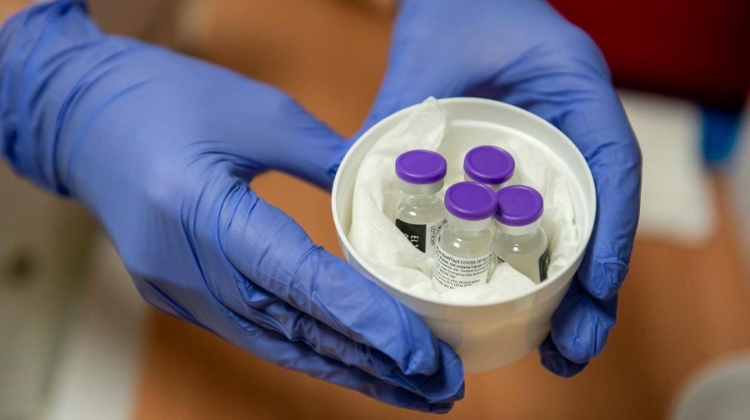 The government’s donating large amounts of the Chinese Sinopharm vaccine it had purchased for a higher price than other vaccine types “smells like graft”, a board member of the opposition Democratic Coalition (DK) said.

Citing press reports, Olga Kálmán told a press conference that so far the government had given away 400,000 doses of Sinopharm for free, adding that a total 7 million doses had been reserved for Hungary.

Kálmán said that together with other vaccine types, the government had “gifted away” vaccines worth a total 4.5 billion forints (EUR 12.9m), while “the vaccination drive in Hungary has practically come to a halt”.

“Why is the government getting rid of the Chinese vaccine if it is as effective and reliable as they earlier claimed?” she said.

Kálmán suggested that government circles were “benefitting from the pandemic” and accumulating their gains “on secret bank accounts”, and pledged that a new government led by her party would investigate those dealings.

Expensive Vaccines Given Away by Hungary