Hungary's Jobless Rate is Among Lowest in EU 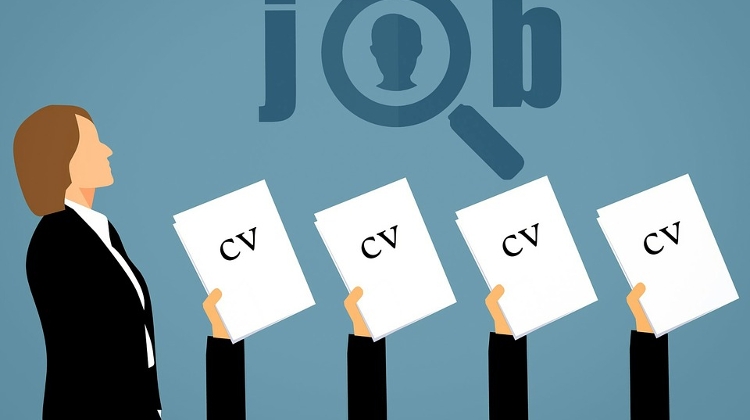 The number of job-seekers in Hungary has fallen to 259,000, almost 120,000 lower than last summer’s nadir, according to an innovation and technology ministry official.

The number is the lowest since January 2020, state secretary Sándor Bodó said.

Almost 4.7 million Hungarians are employed, while the 4% jobless rate is among lowest in the European Union, the statement said, citing Central Statistical Office data.

According to Eurostat figures, Hungary’s 77.7% employment rate in the first quarter of the year was the sixth highest in the bloc and 6 percentage points above the European average, it added.