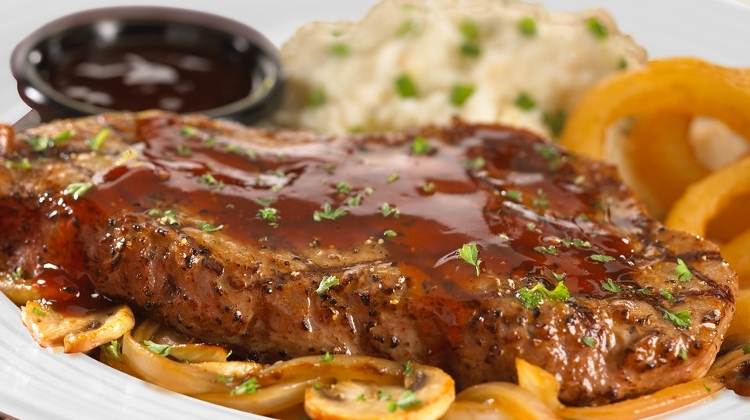 The state secretary noted the difficulties faced by the sector due to feed prices, the swine fever outbreaks and the Russian embargo.

Due to the situation on the feed market, the government is providing additional support of more than 1.2 billion forints (EUR 3.4m) to hog farmers this year, he said.

AMC managing director Gergely Giczi noted this campaign has been held every year since 2013.

Hungary’s per capita pork consumption has increased to over 30 kgs a year from 24 - 25 kgs in 2013, partly thanks to the annual campaigns but also to the preferential 5% VAT on pork, introduced in 2106, he said.

Head of the Meat Industry Federation Tamás Éder noted that live hog prices have shown unprecedented volatility in the past three years and are now falling sharply again while feed grain prices have increased by 50-60% in one year.