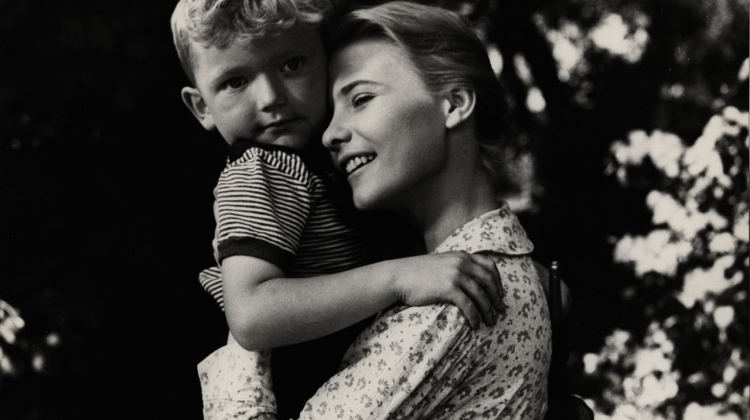 The event running between September 21 and 26 will feature several classic films restored recently by Hungary’s National Film Institute (NFI) and foreign films with a Hungarian connection in a free open-air cinema set up at the square in front of Saint Stephen’s Basilica and other venues, NFI told MTI in a statement.

Commemorating the birth anniversary of multi-award winning Jancsó, the film festival will show his digitally restored iconic titles The Round-Up (1966), Cantata (1963), Winter Wind (1969), Electra, My Love (1974) and God Walks Backword (1991) at the square and in the Uránia and Toldi cinemas and in the French Institute.

Mari Törőcsik, who died this spring, will be commemorated with the screening of Our Kid showing her as a teenager, as well as in Mrs. Déry, Where Are You? with her in the role of a diva and in Anna as a young maid, among other iconic films.

The festival will also pay tribute to Marcell Jankovics, one of the most significant Hungarian animation artists who died in May.

The 1973 colour animation Johnny Corncob Jankovics made to mark the 150th birth anniversary of Hungarian poet-revolutionary Sándor Petőfi, the poem’s author, will be shown at the Basilica square.

The restored version of his classic animation of the Hungarian mythology legend Song of the Miraculous Hind will premiere on September 25.