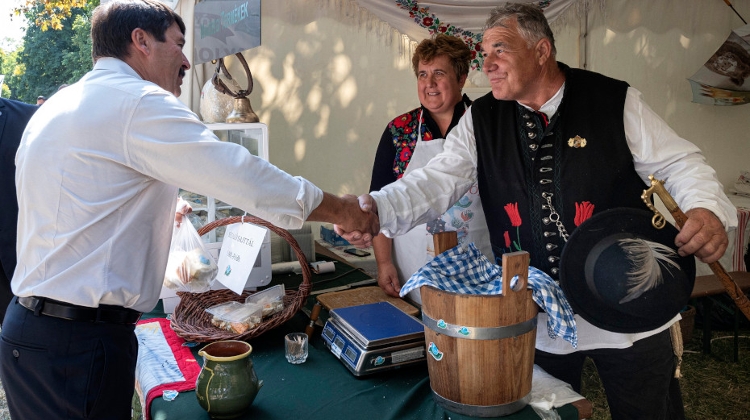 President János Áder addressed a festival on environmental protection in Gödöllő, near Budapest, and called the coronavirus pandemic “a clear warning to live in harmony with the created world rather than to exploit and destroy it”.

“By disturbing and destroying the natural environment, we curb the habitat of viruses and bacteria, thus running the risk of those organisms leaving their original environment and wreaking havoc elsewhere,” Áder told the event.

The 7th Nature and Environmental protection festival is running between September 10 and 12, with a focus on “the sensitive planet”. It will be accompanied by two nature film festivals, focusing on works from the Carpathian Basin and from all over the world, respectively.

The two together have received nearly 2,000 entries. The film festivals are dedicated to legendary nature film maker Sir David Attenborough, who turned 95 this year.