Guest Nights in Hungary up 9.6% in July 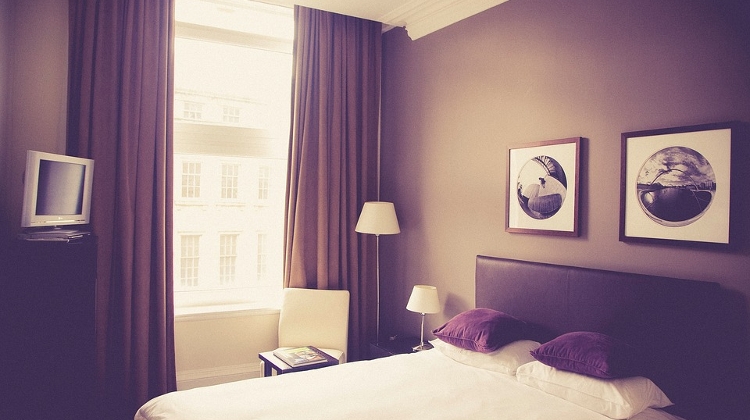 The number of guest nights at commercial accommodations in Hungary rose by an annual 9.6% to 2,862,000 in July, albeit from a low pandemic base, the Central Statistical Office (KSH) said.

Revenue of commercial accommodations in Hungary reached 48 billion forints (EUR 137.3m) in July, up 25.3% from the same month a year earlier.