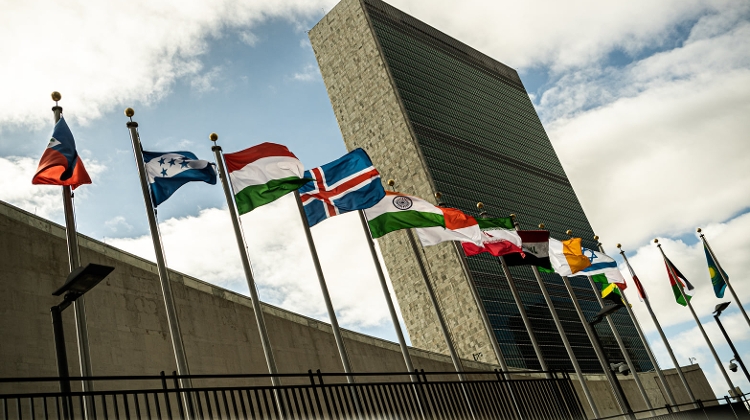 The ministry said that Szijjártó had been in agreement with David Zalkaliani from Georgia and Subrahmanyam Jaishankar from India that the outflow of migrants from Afghanistan must be prevented by all means because it poses serious security, cultural and health risks for Central Asia, the Caucasus and Europe.

Hungary is helping several countries in Asia and Central America in protective efforts against the coronavirus epidemic.

An agreement has been signed with Vietnamese Foreign Minister Bui Thanh Son to sell 400,000 AstraZeneca doses to Vietnam which will be transported to Hanoi this week.

An agreement was also finalised with Thai counterpart Don Pramudwinai on the sale of 400,000 AstraZeneca doses.

Consultations have been started with both Southeast Asian countries on the mutual acceptance of vaccination certificates, the ministry said.

Hungary has supplied 20,000 doses of vaccine against rare children’s diseases to Ecuador and donated 100,000 protective masks to Venezuelan refugees staying in the country. Szijjártó signed a cooperation agreement with his Ecuadorian counterpart, Mauricio Montalva Samaniego, on training diplomats.

Szijjártó and David J. Francis, the foreign minister of Sierra Leone, signed an agreement under which Hungary will increase the number of scholarships offered to Sierra Leonean students from ten to fifty.