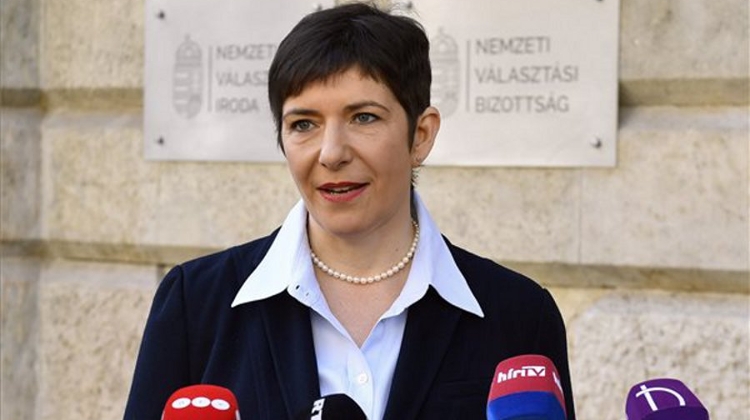 The opposition Democratic Coalition (DK) has pledged to recalculate retail loans denominated in foreign currencies if they form the next government.

Klára Dobrev, the party’s candidate for prime minister, told a press conference that the government had “struck a dishonest deal with international financiers” under which “banks will not suffer a loss of profit or other losses when forex loans are converted to forints”.

Providing compensation to troubled forex loan holders would be among the first measures of a DK government, Dobrev said, adding that the measure would also cover mortgages already paid off.

Eviction and collection procedures would also be suspended before legislation is passed to ensure “fair compensation”, she added. Dobrev said work on a forex compensation law was under way, and a draft could be completed in October.

In response, ruling Fidesz said that Dobrev’s political allies “must not be allowed to again destroy Hungarian families”.