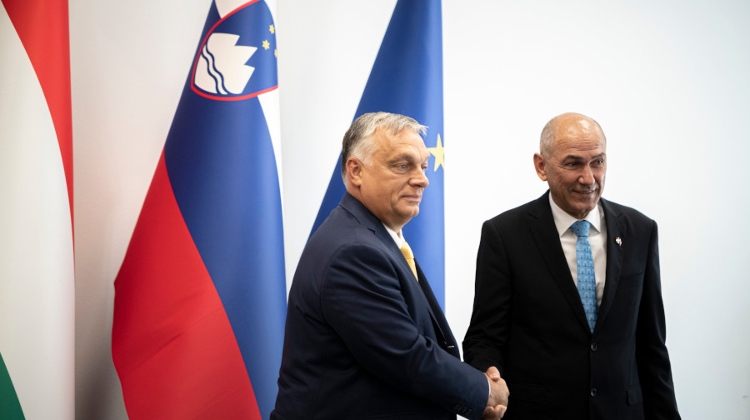 The news came a day after Slovenia and Hungary held a joint cabinet meeting on Wednesday.

Minister of Foreign Affairs and Trade Péter Szijjártó talked about strengthening ties between the two countries, saying OTP will become the strongest bank in Slovenia with a 30% market share, while MOL will become the second-largest player on the Slovenian market, operating 173 petrol stations.

The agreement was signed on Wednesday before the opening of the International Crafts and Entrepreneurs’ Fair in Celje attended by Prime Minister Viktor Orbán and his Slovenian counterpart Janez Jansa.