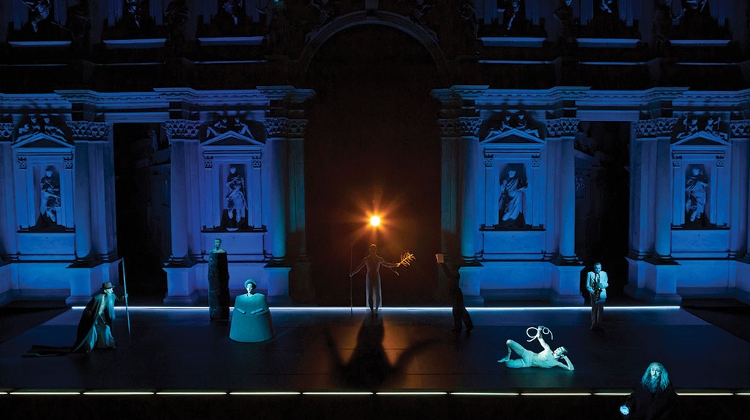 The theatre festival will open on September 17 with Oedipus, an adaptation of Sophocles’ Oedipus Tyrannos directed by Robert Wilson.

The guest of honour at this year’s event is Greek director Theodoros Terzopoulos, the founder of the Theatre Olympics set up to promote theatrical exchange.

His two pieces, Alarme and Ajax, the Madness will be performed by the Attis Theatre of Athens on October 7 and 9, respectively.

Internationally acclaimed Russian theatre director Anatoly Vasiliev will give a master course at the festival and his philosophical film essay ASINo (Doneky) will be shown in the Urania cinema on September 22.

The programme for October 1 and 2 includes Bells and Spells, a comedy directed by Victoria Thierrée-Chaplin, Charlie Chaplin’s daughter.

The festival will close with Maxim Gorky’s Children of the Sun, directed by Nicholay Roschin and performed by Saint Petersburg’s Alexandrinsky Theatre on October 9.