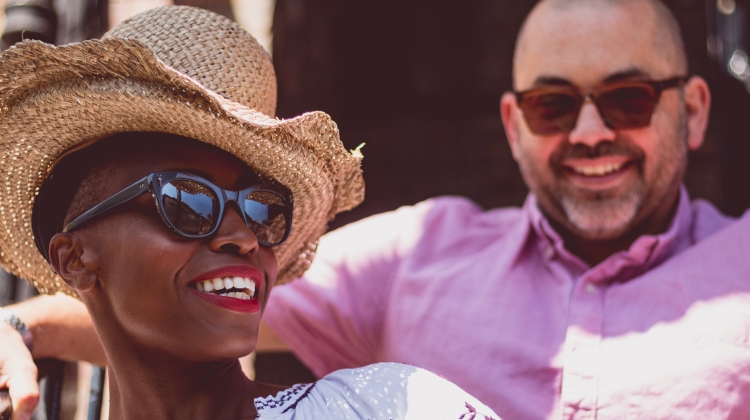 Morcheeba is an English electronic band formed in the mid-1990s with founding members vocalist Skye Edwards and the brothers Paul and Ross Godfrey.

They mix influences from trip hop, rock, folk rock and downtempo, and have produced nine regular studio albums since 1995, two of which reached the UK top ten.

Edwards left the band in 2003, after which the brothers used a number of singers before she rejoined in 2009. They recruit additional members for their live performances and have toured internationally. In 2014 Paul Godfrey resigned from the band.

Edwards and Ross Godfrey later formed Skye | Ross and released a self-titled album in September 2016. Their latest studio album as Morcheeba, Blackest Blue, was released in May 2021.

It features collaborations with Duke Garwood and Brad Barr and was preceded by singles "Sounds of Blue", "Oh Oh Yeah" and "The Moon".