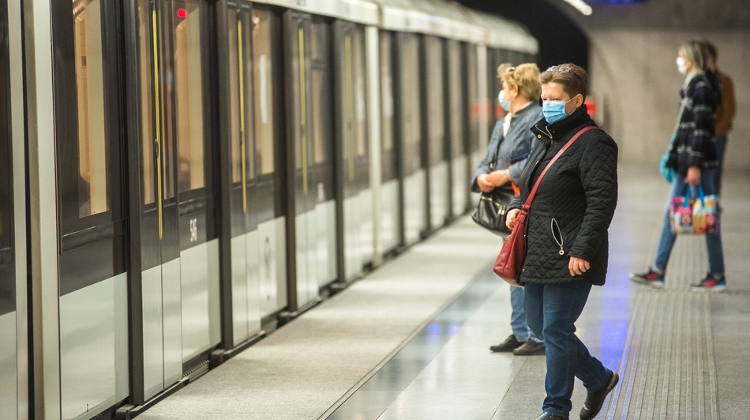 A few hours after the government announced new epidemiological measures, Budapest mayor Gergely Karácsony said masks will be mandatory in theatres, cinemas and libraries run by the city, effective November 1.

He told a press conference that as soon as the cabinet decree on compulsory vaccination is published, consultations will begin with city-owned companies and institutions of the city, as well as with interest groups, to determine in which jobs the coronavirus vaccination is essential.

Nursing homes and those in contact with high-risk elderly will certainly be affected, he added.

Karácsony is initiating that the government order the general use of masks indoors due to deteriorating epidemiological data. He also calls on the government to consult with local council associations immediately before cabinet decisions are announced on Thursdays.

Karácsony said in a Facebook post that the government is “acting late, shirking responsibility, and cynically placing power ahead of protecting people”.

The mayor wrote, “the government is trying to make employers and local councils shoulder the responsibility but is still not sharing information”.