Extortion Dispute Behind Shooting Incident at Gozsdu in Budapest 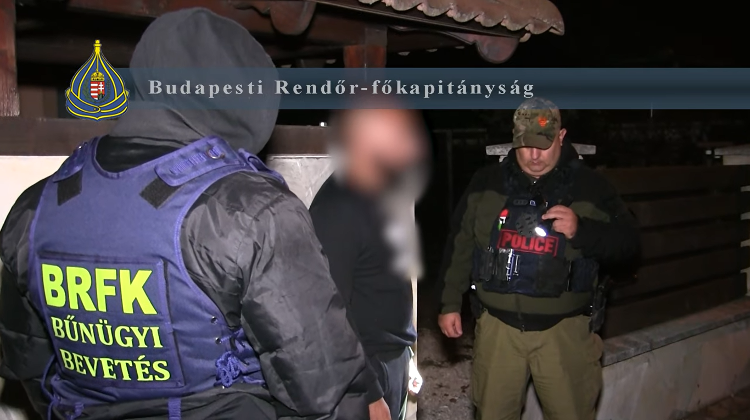 Demands for protection money were behind an air pistol shooting in the Gozsdú udvar on October 3, Budapest police have announced.

Two men suffered minor injuries, and the man who fired the gun was arrested on the spot. Seventh District detectives initiated proceedings on suspicion of armed assault and seized the weapon.

However, data obtained since then has suggested that there was more to the story than just a disagreement. Investigators have concluded that the weapon was used by an employee of an amusement arcade after security guards of a neighbouring nightclub attacked him and his colleagues.

They threatened and assaulted the woman running the arcade and two of her employees, and then started smashing and breaking things in the room. According to the investigation, the attackers wanted to regain control of the arcade.

Police raided the homes of the suspected offenders on suspicion of extortion and armed assault on October 8-9, and arrested four men.

The suspects denied having committed the crimes.