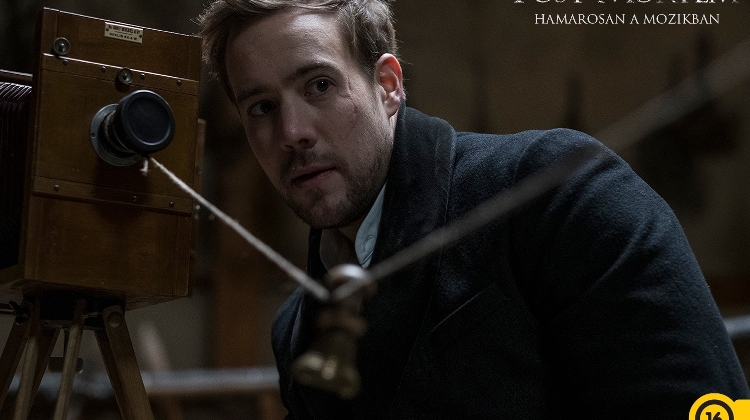 According to NFI’s statement, Post Mortem is a horror film about a young itinerant photographer who scrapes a living in Europe after the first world war by photographing the recently deceased with their families.

He finds much subject matter in a small village home to paranormal events. The ghosts of the dead are trying to communicate with him and he decides to find out what they want, the statement said.

The lead actors are Viktor Klem and Fruzsina Hais. The film will come to Hungarian cinemas from Oct. 28.

The shortlist of Oscar nominations will be published on Feb. 8.

Set in 1918, at the end of World War I and after the devastation of the Spanish flu, the film follows Tomás (played by Viktor Klem), an itinerant photographer wandering through Hungary and photographing the recently deceased with their families.

At the call of a 10-year-old orphan girl, Anna (played by Fruzsina Hais), he arrives in a small village where he has an unusually large amount of work and encounters more and more supernatural phenomena.