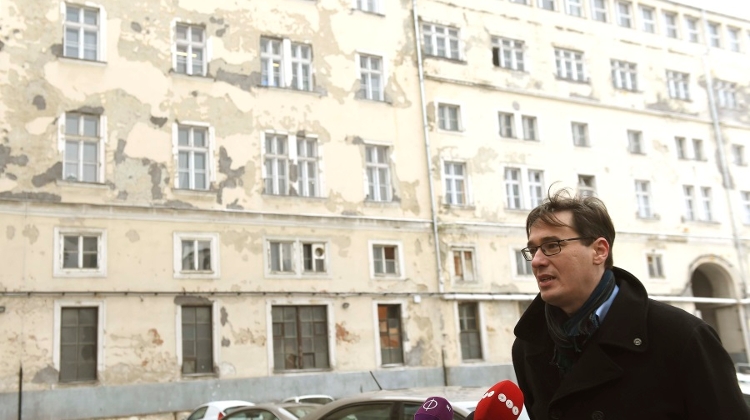 Budapest Mayor Gergely Karácsony reacted to the latest developments in the City Hall affair in a Facebook post on Friday evening, calling the continual leaking of audio recordings on the issue a Fidesz smear campaign, and claiming that Putin-friendly oligarchs may be behind it.

According to the mayor and former Prime Minister Gordon Bajnai, the recordings were “partly manipulated and partly just lies,” and a product of intelligence agencies. Karácsony stated that businessman Gyula Gansperger is the common factor in all of the audio recordings, who the opposition mayor believes is acting on behalf of government party Fidesz.

However, a new factor in the case is the presence of the Russians, Karácsony says, which is supported by the fact that “the whole story strongly evokes the technique of classic, planned, disruptive Russian disinformation campaigns.”

Gergely Karácsony also believes the Rahimkulovs, which he calls “the richest family in Hungary with many ties to the Russian government and has also carried out priority investments with Fidesz’ blessing,” would not be able to conduct a discussion in their offfice without being secretly recorded by Russian intelligence agencies.

The mayor of Budapest believes that there have been many recent attempts by Russia to intervene in democratic elections in the free world in favor of corrupt local politicians, and that we can expect more of this in Hungary’s election campaign over the next few months.

The affair exploded earlier this month when news portal Index claimed it had docments in its possession proving that city leaders had intended to sell Budapest City Hall.

These were followed by leaked audio recordings exposed by a masked person in a series of videos which supposedly proved Index’s claims.