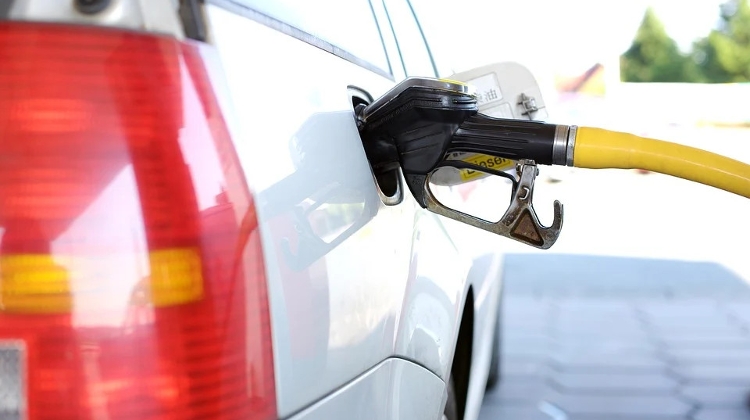 The government has decided to cap the price of petrol and diesel at 480 forints (EUR 1.3) per litre from Nov. 15, the prime minister’s chief of staff has said. Putting a cap on fuel prices may boost the economy and help to reduce inflation, Gergely Gulyás told a regular government press briefing.

Gulyás noted that fuel prices had shot up during the past year, adding that Hungary had the sixth or seventh cheapest fuel in the EU.

In four countries petrol is cheaper, while in Malta and Cyprus the current prices are similar, he said, adding that Croatia was the only other EU country to cap its fuel prices, at the equivalent of 550 forints.

Concerning utility bills, Gulyás said Europe was facing an energy crisis, with the price of natural gas having increased by an average of 400% in European markets.

This has had a knock-on effect on the price of electricity, which has doubled over the past year.

He added that household bills had increased in every European country except for Hungary, which maintains a cap on utility fees.

He slammed the leftist opposition for suggesting that the government’s scheme to cut utility bills was unsustainable, and he confirmed the government’s commitment to keeping consumer utility prices at the same level.