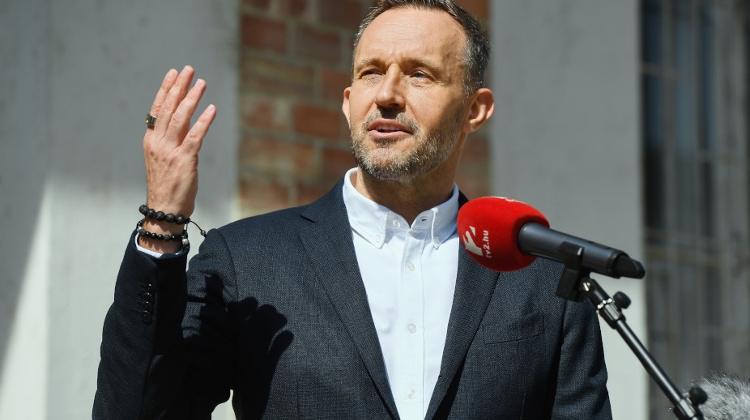 György Gattyán, one of the richest people in Hungary, announced on ATV’s Egyenes Beszéd program on Friday that he was officially running for office in the 2022 Parliamentary elections with his new party, the “Solution Movement.”

The billionaire said that his goal was to install a new government, but he would only accept a term as prime minister for four years, which he considers the shortest time possible.

Gattyán has spoken about his political intentions several times in recent days, but has not given many concrete details about it. The internet magnate has mostly spoken about how much Hungary could benefit from a “digitalization” program, and has also put up a number of billboards around the country of himself promoting the launch of “the largest company.”

Reacting to György Gattyán’s political ambitions, the opposition claimed that his campaign would split non-Fidesz voters and thus serve the interests of the government party.

The billionaire responded to these charges by saying he could not be blackmailed or bought. It was later revealed that a private equity fund run by pro-government actors had invested 900 million Ft. (US $2.75 million) into one of his companies.