Hungarian Public Debt Increases by HUF 10 Billion Every Day, has Nearly Doubled Since 2010 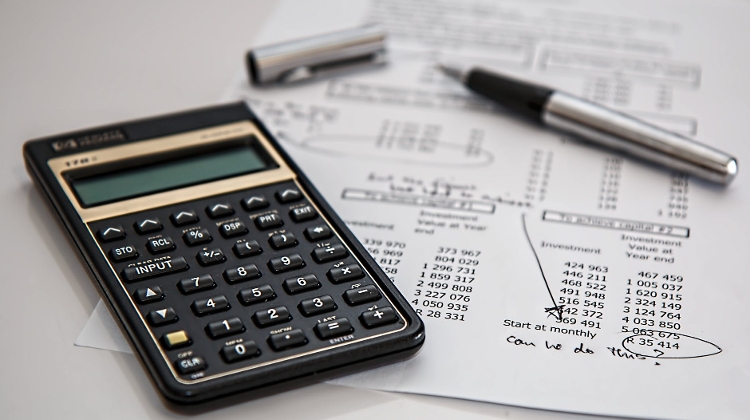 Based on October data, government debt increased by an average of 10.37 billion Ft. ($31.8 million) every day this year.

Government debt makes up about 97% of the country’s total public debt, with municipal budget shortfalls comprising the remaining 3%.

The government has already slowed its budget shortfall by announcing the postponement of investments worth 350 billion Ft. ($1.07 billion) In addition, other spending will be stopped or frozen, such as not paying certain EU tenders, in order to keep the deficit from rising.

Minister of Finance Mihály Varga announced at a press conference that the government was aiming for a general government deficit of 4.9% of GDP next year instead of 5.9%, and that more spending will still be cut.

Nevertheless, no noticeable decline in government debt is expected in the coming years. According to the latest report from the Hungarian National Bank, Hungary’s public debt-to-GDP ratio will be on a declining path from 2022, but will remain at pre-pandemic levels for a long time.