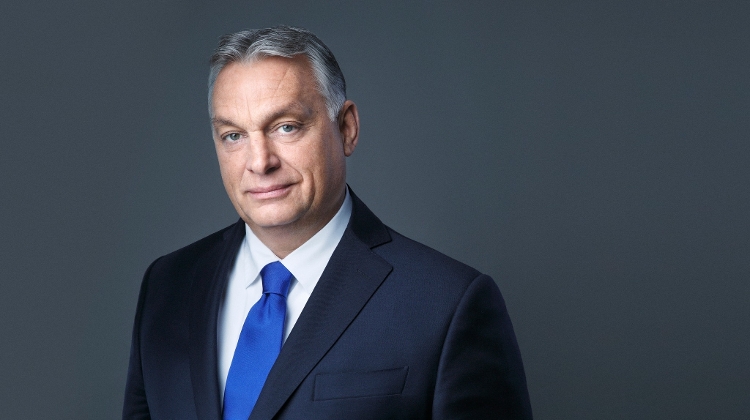 Hungary's government is freezing retail mortgage interest rates for a six-month period from January, the prime minister announced on Wednesday.

The interest rates on retail mortgages will be frozen at their end-October levels, meaning that the monthly instalment for February will already be lower than previous ones, Viktor Orbán said in a video message on Facebook.

“The whole of Europe is suffering because energy prices are rising,” Orbán said. “Hungary is defending against this and protecting families.”

The prime minister noted that his government was raising the minimum wage and pensions, preserving its scheme to cap utility bills and had introduced a cap on fuel prices.

The government announced its decision to cap the price of petrol and diesel at 480 forints (EUR 1.30) per litre last month.

Gergely Gulyás, the prime minister’s chief of staff, said then that putting a cap on fuel prices may boost the economy and help to reduce inflation.

Orbán told an international press briefing on Tuesday that he had plans to introduce further welfare measures.