Hajdú’s Labneh Coming To Stores Near You 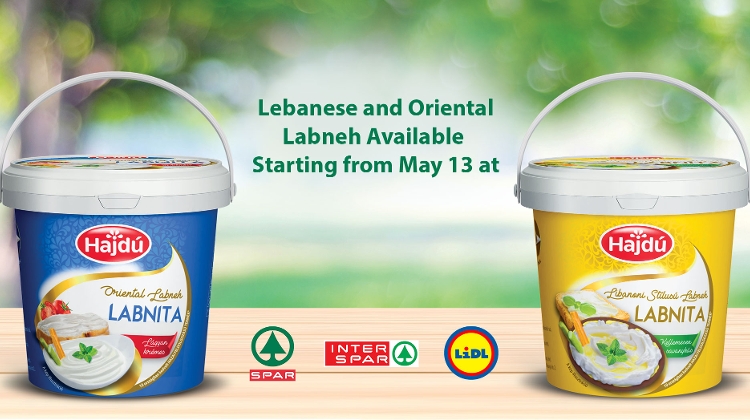 Hajdú sajt is excited to let you know that for the first time in Hungary, the beloved Middle Eastern yoghurt, Labneh, is now going to be available in stores here!

Labnita is a delicious, strained, creamy, yoghurt-based cheese, which comes in two flavours: Lebanese (thick and tangy, with citrus notes) and Oriental (smoother and sweeter).

Labneh is a beloved product in the Middle East, one that’s so versatile that you can have it as a central component for any meal of the day. As a spread, dip, sauce, base for a zingy, exciting cheesecake, anything!

The only limit is your own imagination 😊 Epicurious has described it as “Everything Greek yoghurt wishes it could be,” and that sounds about right.