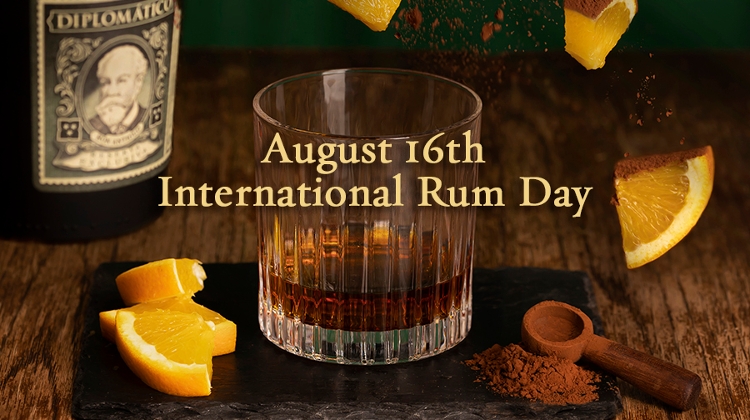 This year International Rum Day falls on a Monday, so rum lovers are encouraged everywhere to stretch their festivities over the course of the preceding weekend. Let’s celebrate it with a Diplomático Cocktail.

At surface level, a national rum day might seem like a good excuse to practice one’s mixology skills at home, and sip on rum cocktails all evening long. 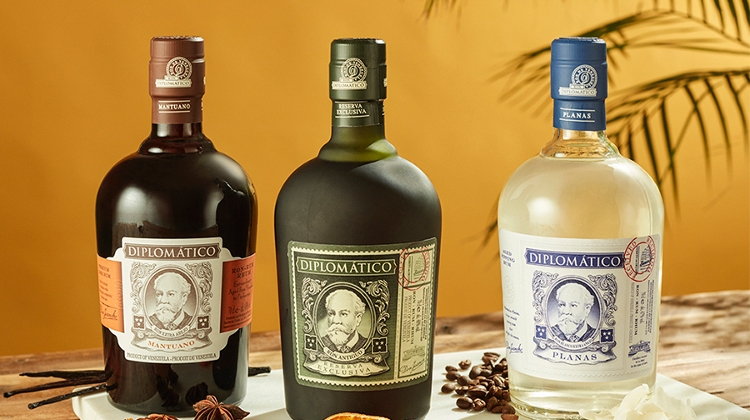 International Rum Day history observes the very invention of that which we consider modern rum. Historians speculate that it was around the year 1650 when indigenous people of the West Indies began experimenting with the fermentation of sugar cane into alcohol. Today we know this region as the Caribbean Basin.

It was only when explorers arrived in the region that this alcohol was properly distilled into rum. It quickly became an essential product in the many political negotiations seen amongst the colonies.

How so? Rum drinks were often offered as bribes for the favour of one candidate or policy over another.

The rest, as they say, is history.

Why is Rum Day such a milestone for the creators of Diplomático rum? The people at Diplomático – the Diplomático family as they call themselves – are proud to say that they control the entire production process with care and passion.

From the sugar cane fields, to the glass, with a unique distillation system and taking good care of two important factors like the aging and the blending.

Aging rum well relies on more than just time. The vessel in which rum is aged will essentially make or break the quality of the final product. That’s why Diplomático opted early on for handmade casks, like former bourbon and malt whisky barrels.

Following the aging process, the rum moves into the hands of the Distillery’s Maestro Roneros. Masters of their profession, these teams begin blending the matured spirits to create unique and complex rums.

Before we venture deeper into the very heart of this craft, we’d like to get you clued up on the top cocktails for celebrating Rum Day. There are three that deserve the spotlight, and they are: the Cuba libre, the piña colada, and the one and only el mojito.

Mojitos are arguably the most widely enjoyed cocktails on the planet. They originated in Cuba, shortly after the invention of distilled rum as we know it.

A well-made mojito is all about freshness and balance. In a classical context, this cocktail should be made with a quality white rum, such as Diplomático Planas, that won’t overpower the flavour of the key ingredient: fresh mint. 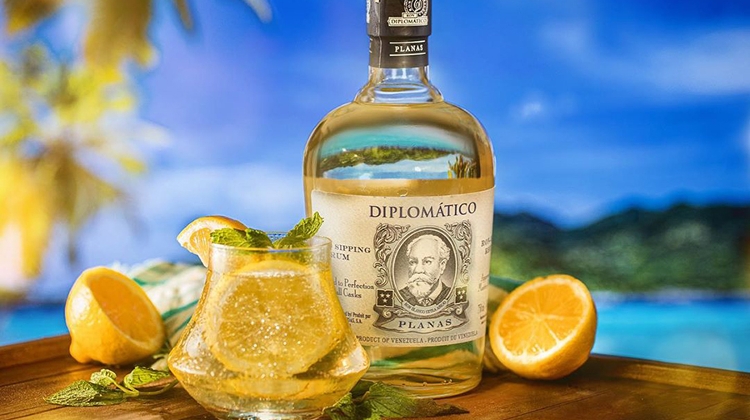 Another cocktail that is best suited to lighter rums, a piña colada is the epitome of sunny skies and living easy. A classic mix of rum, coconut and pineapple with origins dating back to 1954 in San Juan, Puerto Rico.

The year is 1902, and Cuba has just won their independence from Spain. Imagine, somewhere in Havana, soldiers flocked to their nearest watering hole to celebrate.

They gulped down glass-fulls of rum mixed very simply with coke and lime juice, all while chanting “Free Cuba! Cuba Libre!” on repeat. In this moment, the Cuba libre cocktail was born.

This versatile mix can be made with either light or dark rums. We think Diplomático Mantuano does just the job. 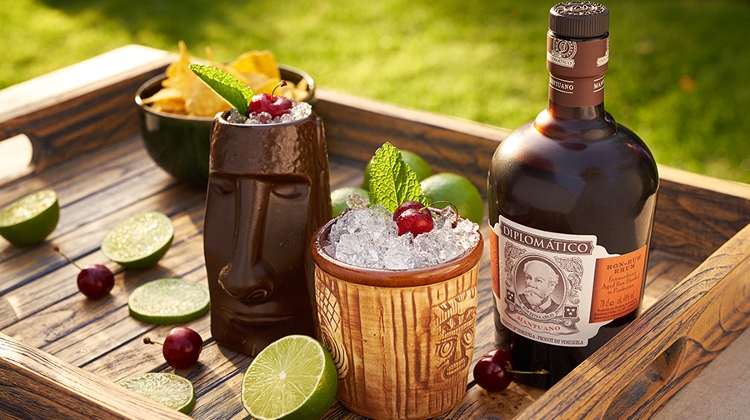 Of course, fine, aged rums like Diplomático Reserva Exclusiva which is a blend of exclusive rum reserves aged for up to twelve years, is best enjoyed neat or on the rocks.

Marrying a unique body with excellent balance has made this multi award-winning rum a reference for connoisseurs and fine spirits lovers throughout the world. 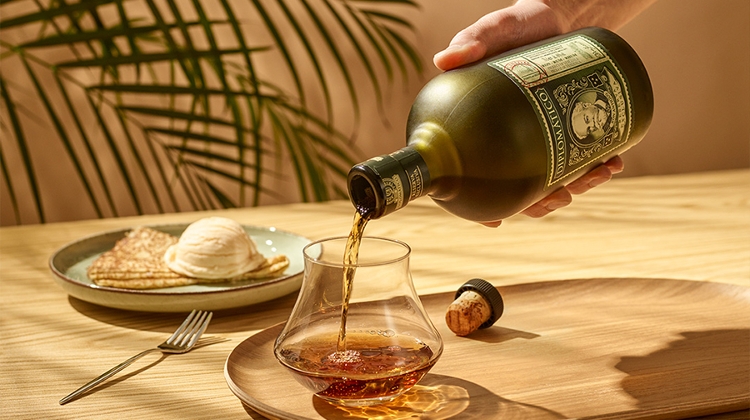 The Heart of Rum

Diplomático distillery may be the heart of fine rum making, but above all else, Diplomático has strived to remain a rum with a heart.

Every move they make as a brand is in some way rooted in the best interest of either the product, people, or the planet. Their ever-growing list of commitments to sustainability and community projects is testament to this.

Diplomático is a rum passionately crafted by their Maestros Roneros, using their expertise in combining modern and traditional distillation methods to produce exceptional rums for demanding palates.

Every drop is infused with a rich and treasured heritage that comes from the heart and reaches out to yours.

At Diplomático, August 16th is about more than just another rum punch day. It’s a true milestone that commemorates yet another lap around the sun by doing what they do the best. For the product; for the people; for the planet. Now that’s the heart of rum.