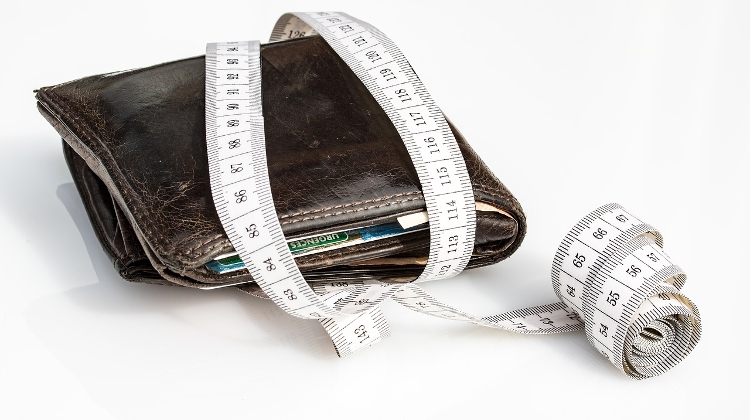 Politicians of opposition Jobbik, Momentum and Párbeszéd told a joint press conference on Monday that they would reduce public debt from its current record high without introducing austerity measures if the opposition came to power in the spring election.

Inflation has increased to a level not seen over the past ten years, the trade balance is deteriorating and the forint had never been worth as little against the euro as currently, while the Orbán government is continually overspending, she added.

She also said that “massive corruption” was also to blame for the high public debt.

Momentum deputy leader and economic policy expert Márton Ilyés said the government was financing wage increases and tax returns to the detriment of the budget deficit and public debt.

If the Orbán government remains in power, it will be either forced to introduce austerity or “inflate the measures” it has introduced, he added.

He said opposition prime ministerial candidate Péter Márki-Zay would be able to avoid austerity by gaining access to European Union resources suspended “because of Prime Minister Viktor Orbán” and cleaning up public procurements.

He added that such planned projects as Fudan University’s Budapest campus and Budapest-Belgrade railway construction would be re-assessed.

Ruling Fidesz said in response that during the 2006 parliamentary election campaign, the opposition had “lied throughout the entire campaign, promised big handouts, and did just the opposite when in power.”

The Gyurcsány-Bajnai government which ruled between 2004 and 2010 “was all about austerity measures, they raised utility fees, raised the taxes on families, workers and entrepreneurs, froze wages, took away the 13th month pension bonus, scrapped family allowances and … made the country an IMF debt slave,” Fidesz said in a statement.

The leftist parties’ programme is once again “a programme of austerities” as ever, the statement said.