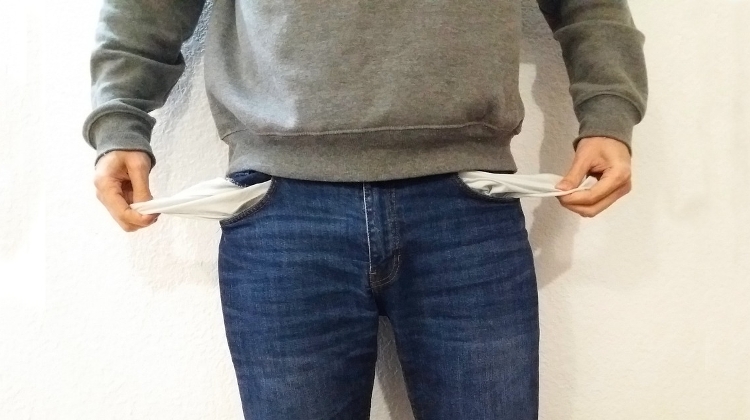 Hungarians were the second poorest people in the EU in 2020, based on per capita household spending, according to Eurostat data.

Romania surpassed Hungary for the first time, while only Bulgaria fared worse.

In the year when the epidemic broke out, Hungarians spent €6,680 per capita.

Hungary also remains at the last but one position in the EU based on purchasing power parity calculations.

Household consumption on average dropped by 8% in the EU in 2020.

The largest drop, 22%, was registered in Malta and Croatia, while Greece and Spain also experienced declines of more than 15%.

The lowest fall, 2%, was measured in Slovakia and Denmark, followed by Lithuania and Poland.

The 4.5% decrease in Hungary is a relatively good figure, HVG observes.