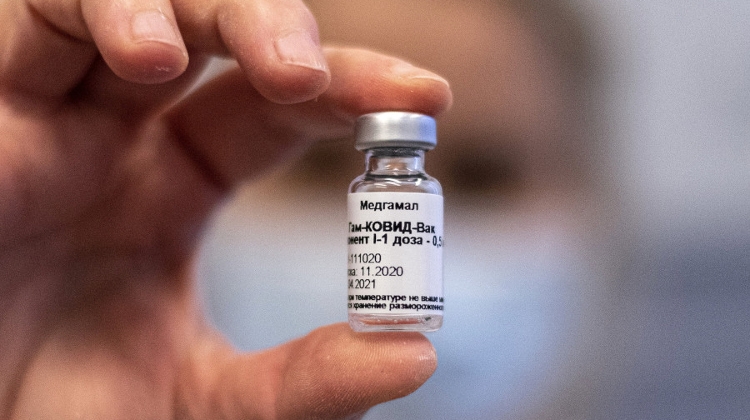 Eighty doses of the Russian Sputnik Light coronavirus vaccine arrived in Hungary for testing, prior to purchase talks with the manufacturer, Foreign Minister Péter Szijjártó said.

The foreign ministry quoted Szijjártó as saying that the tests were the next step in Hungary’s and Russia’s cooperation in terms of vaccination against Covid.

If Hungarian experts consider the new vaccine safe, effective, and suitable for a booster jab, talks on an order will ensue, Szijjártó said.

Szijjártó noted that Sputnik Light was already distributed in the United Arab Emirates, Bahrain, Argentina, and India, while a licence had been issued in San Marino, and it was being licensed in Serbia.

“The more kinds of the vaccine Hungarians can choose from, the better,” Szijjártó said, and encouraged residents to take booster jabs. Hungary began talks with Russia using Sputnik Light in the country in early December. The Sputnik V jab is being manufactured in two facilities in Hungary.

Those vaccinated could only experience mild ailments of the upper respiratory tract, he said.