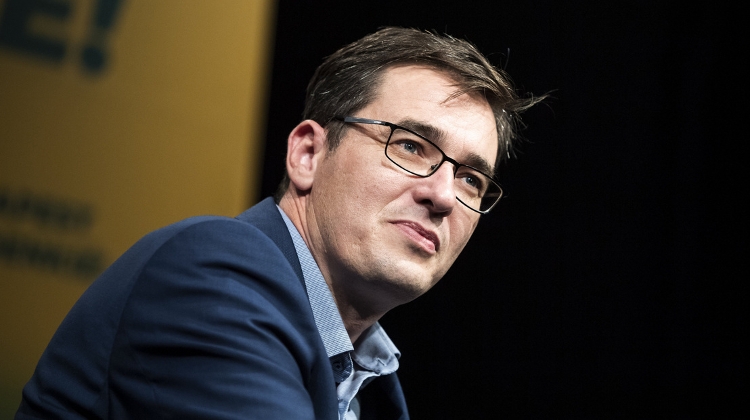 Fidesz politician Zsolt Láng has called on Budapest’s mayor, Gergely Karácsony, to apologise for his comments regarding the House of Music, a new landmark building which forms part of the Liget Project in the capital’s City Park.

Commenting on the critically acclaimed building designed by Japanese architect Sou Fujimoto, Karácsony said in a television interview that “building in a park in the 21st century is like pissing in holy water in church”.

At a meeting of the Budapest General Assembly on Wednesday, Láng, who leads the Fidesz party in the assembly, said that not since the 1990s had politics in Hungary been besmirched by “such crudeness”.

He added that Karácsony’s comment was “unworthy” and denigrated every Hungarian who visited the centre.

Láng also said it was “shameful” that Karácsony and other metropolitan officials had not taken part in the handover ceremony of the “unique building”.

In response, Karácsony said he was opposed to building in green areas in principle. Hundred-year-old sycamore trees in the park, he added, were “of greater value than any human creation”.

Karácsony also apologised for “a vulgar expression that slipped out” and for any offence this may have caused.