Time-Based Tickets Will Soon be Introduced on Budapest Public Transport 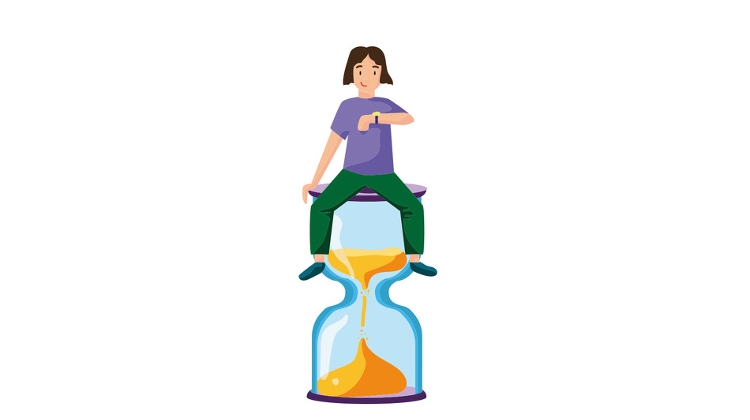 The General Assembly of Budapest will decide about the introduction of tim-based tickets on the services of Budapest Transport Center (BKK) on Wednesday, January 26.

People who used public transportation in the Hungarian capital have been asking for a ticket that makes unlimited travel possible within a small interval of time even on multiple vehicles and both directions.

In the past few months BKK has been preparing the possibility to purchase time-based electronic tickets.

Additionally, the traditional line tickets are now available to purchase digitally, which will be useful for many public transportation users.

What to know about these new types of tickets? Unlike the typical line tickets, time-based tickets do not limit the number of times you could switch between vehicles or modes of transportation.

They have one thing in common; both are valid on the same vehicles and lines. Within the administrative boundaries of Budapest, they will also be accepted on MÁV-HÉV trains and on the “blue” services of Volánbusz.

Due to the way you use these tickets, it is possible to travel with them for longer than their time limit.

According to the press release, you could finish your travel if you started it within the time period the ticket was valid, since you need to check the validity of time-based tickets when you board a vehicle.

This makes it possible to use these tickets for as much as 60 and 120 minutes, since the ticket only loses validity after it was expired when the passenger gets out of the vehicle.

Technically you can start a ride at 29 minutes and 59 second or 89 minutes and 59 seconds and you only need to buy a new ticket if you get off from that vehicle. In the future, based on experience and passenger needs, the palette of time-based tickets could be expanded to 15- or 60-minute tickets for example.

If the General Assembly of Budapest decides favourably, anyone can try out the new ticket type starting this Spring.