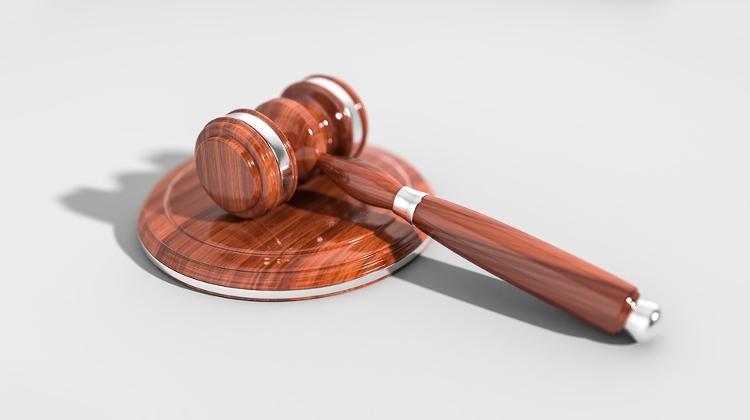 The Constitutional Court has rejected claims that a government decree enabling employers to oblige their employees to get vaccinated against coronavirus is unconstitutional and should be scrapped, under a ruling posted on its website on Friday.

Under the decree, an employer has the authority to order their employees to take up a Covid shot within a set period of time and force those who refuse to get vaccinated to take out unpaid leave.

Under the decree, the employer also has the authority to terminate the employment of those who refuse to get vaccinated over a period of twelve months. In their motion, the twenty petitioners argued that the legislation disproportionately restricts fundamental constitutional rights and violates the right to psychical and mental integrity.

They also argued that the decree discriminated against those unvaccinated employees whose employer “establishes the need of vaccination”. The decree, the petitioners said, also violates an employee’s right to self-determination and dignity.

In its ruling, the top court rejected the claims establishing that under the Labour Code an employee can appeal against a decision of their employer in a labour court and then turn to the Constitutional Court.

It said that the petitioners did not exhaust that first option, but directly challenged the legislation concerned in a constitutional complaint which the top court rejected because it failed to meet the legal conditions of admissibility.