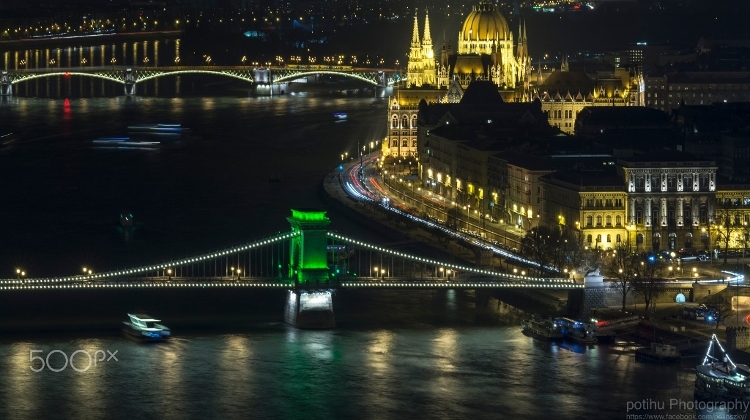 There are just a few tickets left available right now.

Anna Szombathy is a Hungarian harpist who has studied the instrument in Hungary, Switzerland, England, Scotland, Wales and Ireland!

In Hungary, she has won a second prize, a third prize and a special prize in the Hungarian National Harp competition, along with many other awards.

In 2017, she was nominated to represent TU Dublin Conservatory on the Freemasons Young Musician of the Year, after which she organised her first solo recital in Budapest.