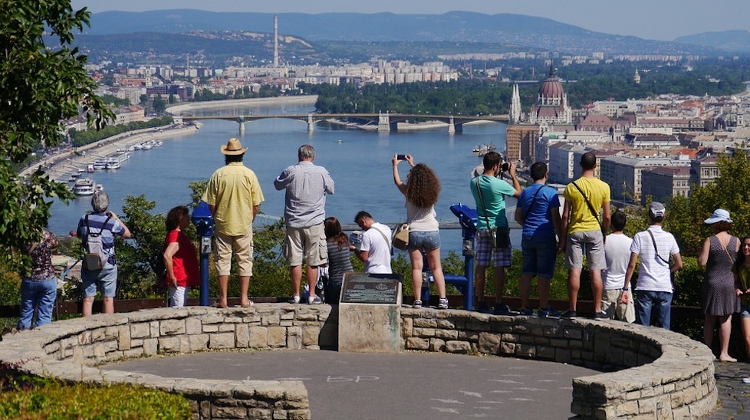 The number of expats doubled in Hungary over the last two decades, according to Central Statistical Office (KSH) data recently published in the daily Népszava newspaper. This short report looks into where most expats here come from, and why.

Today over 200,000 foreign nationals live here – let’s say expats for short, where an expatriate is defined as a person who lives outside their native country.

That’s twice as many expats living in Hungary now compared to at the start of the millennium according to new data from the Hungarian ‘Demographic Research Institute’.

It's worth noting that the official data refers to ‘Immigrants’, usually defined as people who move to a different country in order to live there permanently, whereas expats usually move abroad for a limited amount of time – while many say they are not decided upon their length of stay, some stay for decades. Also important to note is that for a variety of reasons a fair few expats do not register with the authorities.

The latest KSH data shows that a third of expats officially registered in Hungary are from Germany, while a quarter are from Asia.

Today 71,000 of the expats living in Hungary are registered for work. 29,000 are students, and it’s said that 33,000 “would like to live here permanently”. More than 23,000 of them came because of their families, while the aim of 33 thousand is unknown to the authorities.

In 2016 Hungary passed a law allowing people from neighbouring countries to work in Hungary without a special permit if they were looking for a job in sectors experiencing employee shortages. This is a key reason why in 2019 almost half of all foreign nationals living in Hungary came from Ukraine, Romania, Serbia, and Slovakia.

The authors of this ‘demographic portrait’ underlined that in the last twenty years, the total number of immigrants to Hungary has exceeded the number leaving the country every year.

More than 490,000 Hungarian citizens live in the countries of the European Economic Area (in addition to EU member states, the United Kingdom, Iceland, Liechtenstein, Norway, and Switzerland), 400,000 of whom have left the country since the turn of the millennium.

According to the UN, a total of 714,000 people born in Hungary live in 64 countries around the world, regardless of when they left Hungary.

Most recently the percentage of people who left Hungary is 7.3%, which is a low figure compared to some other countries, since for example around 20-24% of Bulgarians, Latvians, Lithuanians, and Romanians live and work abroad.