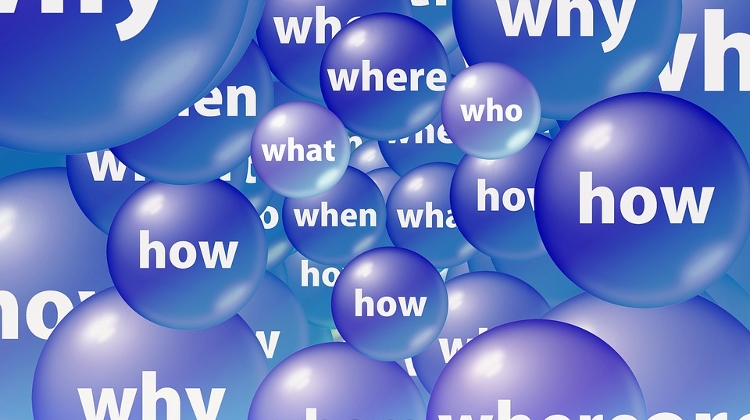 The European Parliament adopted a report at its plenary session in Strasbourg on Thursday, calling for the EU to do more to combat foreign interference and disinformation, while also raising concerns in connection with Hungary.

In connection with Hungary, the report said that ruling Fidesz and the opposition Jobbik party had nurtured close ties with the Kremlin. It also condemned state organisations in Hungary, Poland, Morocco, Saudi Arabia and Azerbaijan, among others, of illegally using the NSO Group’s Pegasus spy software to eavesdrop on journalists, human rights activists, and politicians.

The report accused Hungary and Serbia of helping China and Russia achieve their geopolitical goals, describing this as “alarming”.

Further, it condemned the Hungarian government decision to allow the establishment of a campus of China’s Fudan university while closing down the Central European University (CEU) in Budapest. The report also accused Serbia and Hungary of “playing a role in an extensive dissemination of disinformation on neighboring countries”.

Fidesz MEP Balázs Hidvéghi responded to the report by accusing its authors of attacking Hungary with “lies”. “It’s text is ideologically biased and explores the subject extremely unilaterally,” he said in a statement.

“Even amid the current war, the EP’s left-wing majority can’t resist continuing their usual political smear campaign against Hungary,” he added.

He called it “absurd” that the report addressed foreign intervention in European democratic processes while “failing to mention the significant intervention” in these processes by “the Soros network” over the past several years.