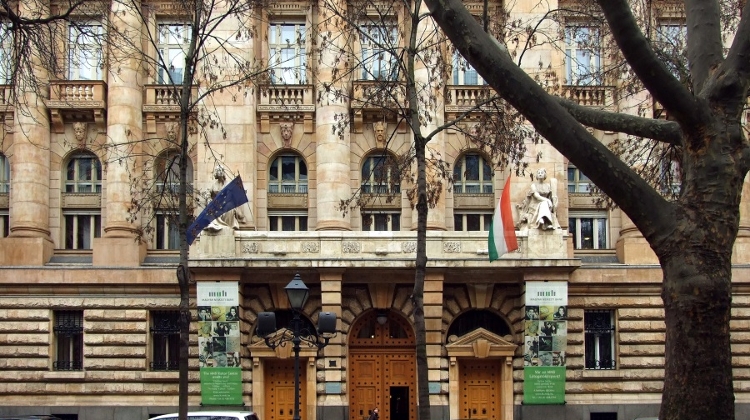 The National Bank of Hungary (NBH) acknowledged the country’s “dynamic” economic growth early in the year, following a record expansion in 2021, but said economic activity in the coming quarters will be “strongly influenced” by the war in Ukraine in its quarterly Inflation Report released on Thursday.

“In the coming quarters, economic activity will be strongly influenced by the war, the policy of sanctions implemented and the governments’ responses to this extraordinary situation,” the central bank said in the report.

“The repercussions of the war have their strongest restraining effect on economic growth directly through trade channels and disruptions in international production chains. In addition, rising commodity prices and corporate costs, as well as the generally high level of uncertainty also restrain growth,” it added.

Presenting the report at a press conference, NBH director András Balatoni said the macroeconomic impact of the war as well as sanctions on Russia would reduce Hungary’s exports as trade with Russia and Ukraine falls, growth slows on external markets and supply chain interruptions weigh.

Higher energy prices and inflation will increase uncertainty, resulting in a deceleration of lending and lower investments, while a slowdown in wages and transfers, adjusted for inflation, will cause lower consumption, he added.

While the NBH acknowledged a “high degree of uncertainty” surrounding Hungary’s short-term economic outlook, it said the country’s economy “continues to have a strong ability to grow”.