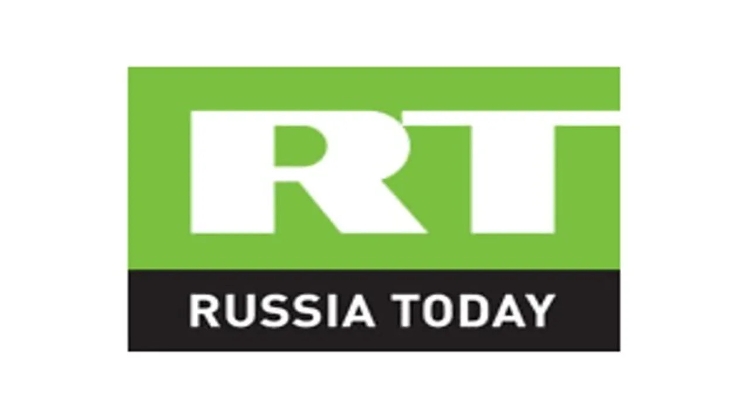 Hungary is suspending the broadcast of television channels Russia Today (RT) and Sputnik, in line with the European Union decision on ceasing the reception of Russian outlets, the National Media and Communications Authority (NMHH) said on Friday.

The European Council on Tuesday approved regulation suspending the broadcast of those channels uniformly in all EU member states, citing Russia’s disinformation campaign in connection with the war in Ukraine, NMHH said in a statement.

RT and Sputnik will be disabled on all platforms, including online content, NMHH said.

The two channels were on offer with one television provider only in Hungary, which has been warned of the measure, NMHH said. Online outlets are monitored for compliance constantly, it said.