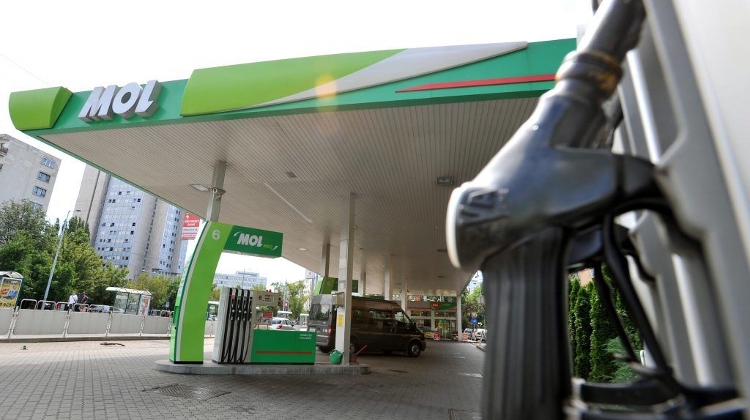 MOL announced on Wednesday that it is restricting customer purchases to no more than 100 litres at a time, as demand has risen as a result of the government set price cap on petrol and diesel at Ft 480 per litre.

At MOL’s large capacity filling stations this limit is 500 litres, but there is no limit for consumers who pay with a so-called fuel card at high-capacity stations.

As wholesale prices have risen to Ft 504.8 per litre for petrol and Ft 521 per litre for diesel, MOL is losing Ft 34.5 on each litre of fuel sold, the company said.

Portfolio writes that MOL has introduced the limit because large companies, which buy fuel at wholesale prices on the deregulated market, where there is no price cap, have started to buy fuel at filling stations at the regulated prices in large quantities.